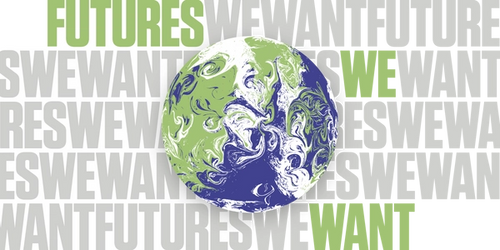 Cambridge Enterprise’s Consultancy Services team played a critical role behind the scenes, handling the complex contractual relationships among University staff and the many external entities involved. Consultancy Services also managed the financial arrangements, monitored the budgets, and ensured that everyone got paid.

Eight Cambridge-based postdoctoral researchers were involved with the evidence-gathering stages of the visions process, partnering with local experts on each of the case study regions to help gather and summarise available evidence. Through online meetings, chaired by Cambridge Zero director Dr Emily Shuckburgh, the local expert teams developed their ideas for the most important climate-relevant themes, economic sectors, impacts, and solutions to form the framework for each region’s profile. Evidence included scientific papers, government reports, and local news articles. The close collaboration with local expert teams throughout the process brought great depth of knowledge, and ensured that visions remained focussed on the most important issues for each region

The end result? Six visions that imagined a globally net-zero, climate-resilient future that people actually want to live in.The visions cover a series of cross-cutting themes, chosen to reflect the diversity of challenges and opportunities in building a sustainable future. The visions highlight innovations that could make this future a reality and explore what science can tell us about the wide-ranging benefits of achieving this future.