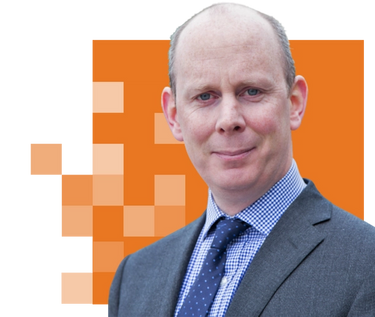 In such challenging times, it has been a very successful year for Cambridge Enterprise. There were 154 licences, up 25% on the previous year, a record 430 consultancy contracts, and a doubling in our seed fund portfolio valuation to £107 million. Importantly, including our support for translational funding, we returned £17 million to the University, its departments, its academics and third parties.

Within the numbers, there are some special highlights. The IPO of Centessa made it the newest Cambridge unicorn, with a $1.8 billion market capitalisation on NASDAQ. Centessa incorporates three University spin-out companies founded through support from Cambridge Enterprise: ApcinteX, Morphogen-IX, and Z-Factor. The Centessa success demonstrates our ambition and ability to support our companies to scale to global levels.

In 2015, Cambridge Enterprise, working in partnership with University College London and Imperial College, led the formation of Apollo Therapeutics, with the aim of accelerating the development of breakthrough medical discoveries. This year, Apollo Therapeutics raised a $145 million investment, validating both the partnership and the therapeutic model. It was wonderful to see this work recognised as the PraxisAuril Deal of the Year.

Cambridge Enterprise, as part of the £30 million University of Cambridge investment in its seed fund, has made a commitment to supporting companies focused on rapid decarbonisation. This year, this commitment is demonstrated through three Cambridge companies—Nyobolt, Echion Technologies, and Carbon Re—which are all developing new technologies focused on reducing carbon emissions. These three companies collectively raised over £20 million of investment and are helping to move the world to a more sustainable future.

As we recognise the wonderful achievements of this year, Cambridge Enterprise is also looking to the future. We are currently developing a new strategy that will bring enhanced focus to how we can support the Cambridge academic community in developing impact from their ideas. We aim to introduce a proactive engagement strategy to better harness the unique insights of our research community.

We also commit to playing a more active role in developing the Cambridge Cluster. We are fortunate to be at the centre of Europe’s most successful university innovation ecosystem. We want to ensure we shape its ongoing development and help to connect the talent and innovation within it, allowing the ecosystem to further scale and thrive. 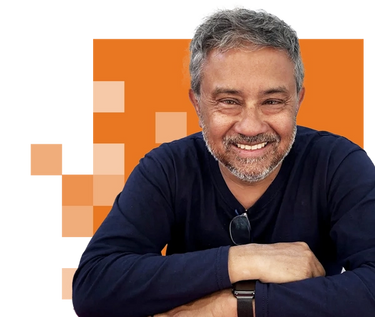 The UK was at the head of this pack, leading in both total capital investment and the number of businesses that hit the golden 'unicorn' bell (a valuation of at least $1 billion). Within the UK, Cambridge punched far above its weight, winning the 'unicorn capital of Europe' title thanks to its high unicorn-per-capita ratio.

There is still work to be done, particularly in supporting and investing in start-ups founded by women, an area that lost significant ground in 2021. But the trends are with Cambridge. About 15% of the companies in our portfolio have a female founder or co-founder—including Cambridge GaN Devices, Nyobolt, Nu Quantum, PoroTech, Psyomics, and PolyProx—working in areas ranging from fast-charging batteries to quantum computing.

We are at a pivotal moment, a time when the world urgently needs the innovations being developed in university labs.

Time and again, Cambridge Enterprise has advanced the earliest stage innovations through proof-of-concept, IP protection, licensing, partnerships, and spin-out companies. This path can be a long one; we are proud to be working side by side with some of the finest academics in the world in their journeys along its length.

The infographics below present some of our performance highlights for the financial year 1 August 2020 to 31 July 2021.

‘Investment in numbers’ showcases some highlights from our Seed Funds team, and includes some cumulative data.

Our mission—like those of our technology transfer counterparts at other globally-influential universities—is to help advance the novel insights and innovations of researchers into robust development and ultimately use by the public.

Our financial performance over the past 12 months illustrates the intricate relationship between income, cash flow, disbursements, and costs that are central to the business of supporting the University’s academics and researchers in their endeavours. This intricacy means our outputs over the short term are rarely a meaningful guide to our future performance.

Development of deep tech is a long term endeavour; meaningful returns often come a decade or more after the initial investment. Revenues may lag in a given year, but rebound in subsequent years. Below, we illustrate this effect with two circular graphics that highlight our performance since 2006-07. Since our bottom line is beneficial impact, not profit, we accept fluctuation and take the long view.

Net operating surplus/(deficit) for the year £(609)

In 2020-21, there were 125 companies in the Cambridge Enterprise portfolio. Those spin-outs that grow and succeed often exit the portfolio through acquisition, and occasionally via a public listing. Over the lifetime of the University of Cambridge Seed Funds, this has generated billions of pounds in value. Below are a few examples of the current holdings.

Find out more about our

Structure and governance Board and senior leadership